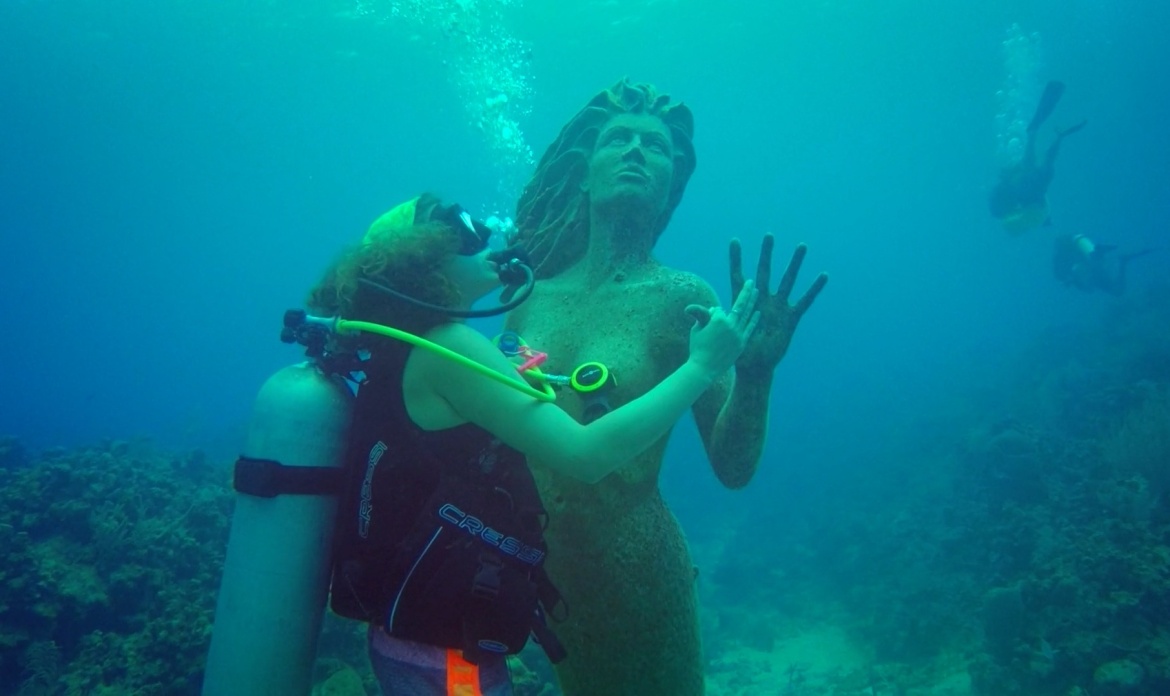 Reberth, a student documentary produced in Diana Nicolae’s Documentary Production class in 2017-18, has been winning acclaim since its May premiere. The film, produced by then-seniors Peter Chamalian, Tyler Kubicz, Montana Marose, Kevin Adams and David Gutentag, showcases a massive government development project that shows promise for the economy of Grand Cayman but stands in the… Continue Reading

One of the most acclaimed documentary programs in the country. 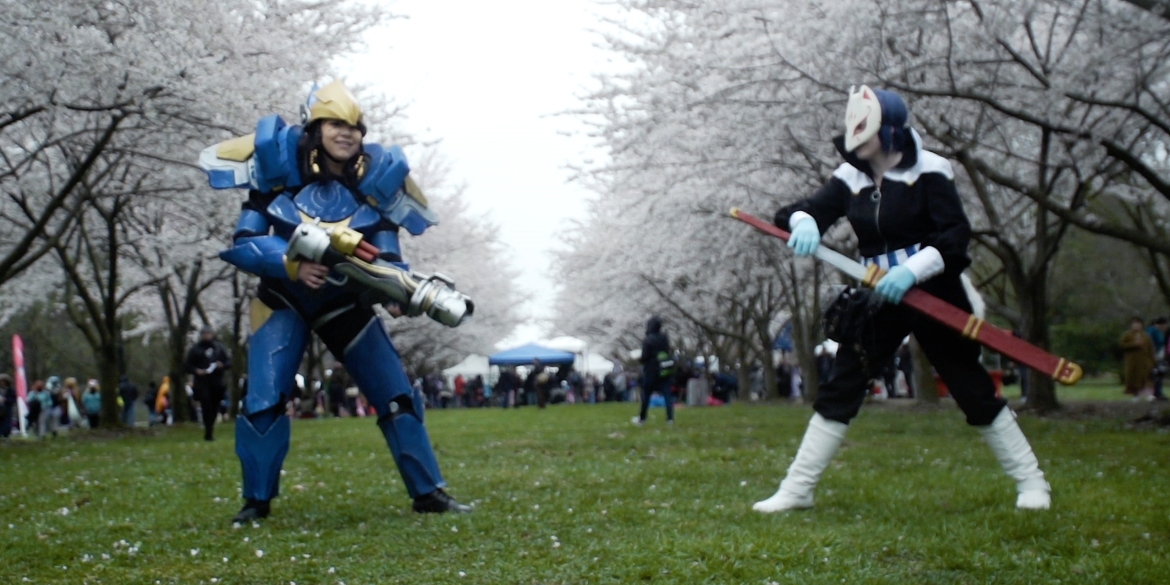 'Heart of a Hero' takes 3rd place at the College Broadcaster's Inc. festival, beating more than 1,000 other entries. Three new documentary projects, along with three films made in the Advanced TV course, will premiere May 11th at 6:30pm in the King Auditorium in Bozorth Hall.  Be sure to check them out! Advanced TV Projects: Squirebots! –Tracy Taylor, an NJ middle school teacher, strives to keep the student robotics team going despite long hours… Continue Reading 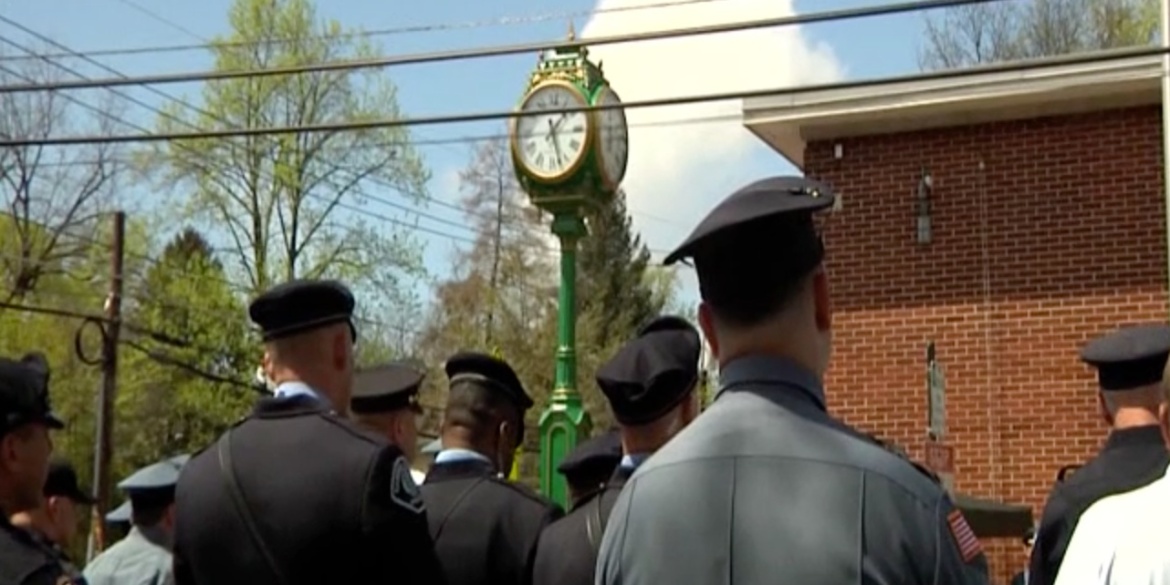 "After Tragedy" will premiere at the 2015 Atlantic City Cinefest on Sunday October 18th at 5:30pm.

Check out the trailer for the new documentary on the aftermath of a 1995 tragic shooting in Haddon Heights. Premiering May 13th at Rowan University.

Check out the trailer for the new documentary on dubstep DJ Joe Nice.  Premiering May 13th at Rowan University.

Create films that can make a difference about issues that matter.